During the tour hosted by Dmitry Pumpyanskiy, Chairman of TMK’s Board of Directors and President of Sinara Group, the VIP guests were shown research laboratories designed to explore and develop new materials with increased strength and reliability, including special steels and alloys. Equipped with a range of cutting-edge equipment such as advanced microscopes, spectrographs, and instruments for physical and chemical analysis, the laboratories are capable of supporting even the most challenging tasks at each stage along the entire chain of development as well as testing and commercializing new products.

The guests familiarized themselves with Russia’s sole integrated set of test benches for full-scale physical testing of pipes, connections, and other complex structures. The benches are designed to support studies through tension, compression, and bending tests at high external and internal pressures and extreme temperatures. This equipment will shorten the time to market of new and innovative products through prototyping and fine-tuning technology while conducting research, certification, and qualification tests under international standards.

The Russian Prime Minister and his counterparts also visited lecture halls of the TMK Corporate University housed within the R&D facility, established to build a talent pipeline for Russia’s high-tech industries.

“TMK and Sinara Group have built a unique research center with state-of-the-art R&D equipment, the only one of its kind in Russia. For the first time Russian producers can move away from their reliance on foreign R&D centers for conducting key tests. Through establishing this center, we have firmly consolidated our position at the forefront of the global pipe industry, both in terms of production capabilities and research and technology potential,” said Dmitry Pumpyanskiy.

The R&D facility of TMK and Sinara Group is a new element in the Skolkovo Innovation Center’s ecosystem, creating high-tech jobs and offering unique opportunities for professional development to Russia’s new generation of engineers and researchers. The facility is equipped with a modern, integrated set of testing and laboratory equipment and is designed primarily for development, digital modeling, and complex testing of innovative materials, structures, and technologies. It will be staffed with about 400 employees, scientists, and researchers. 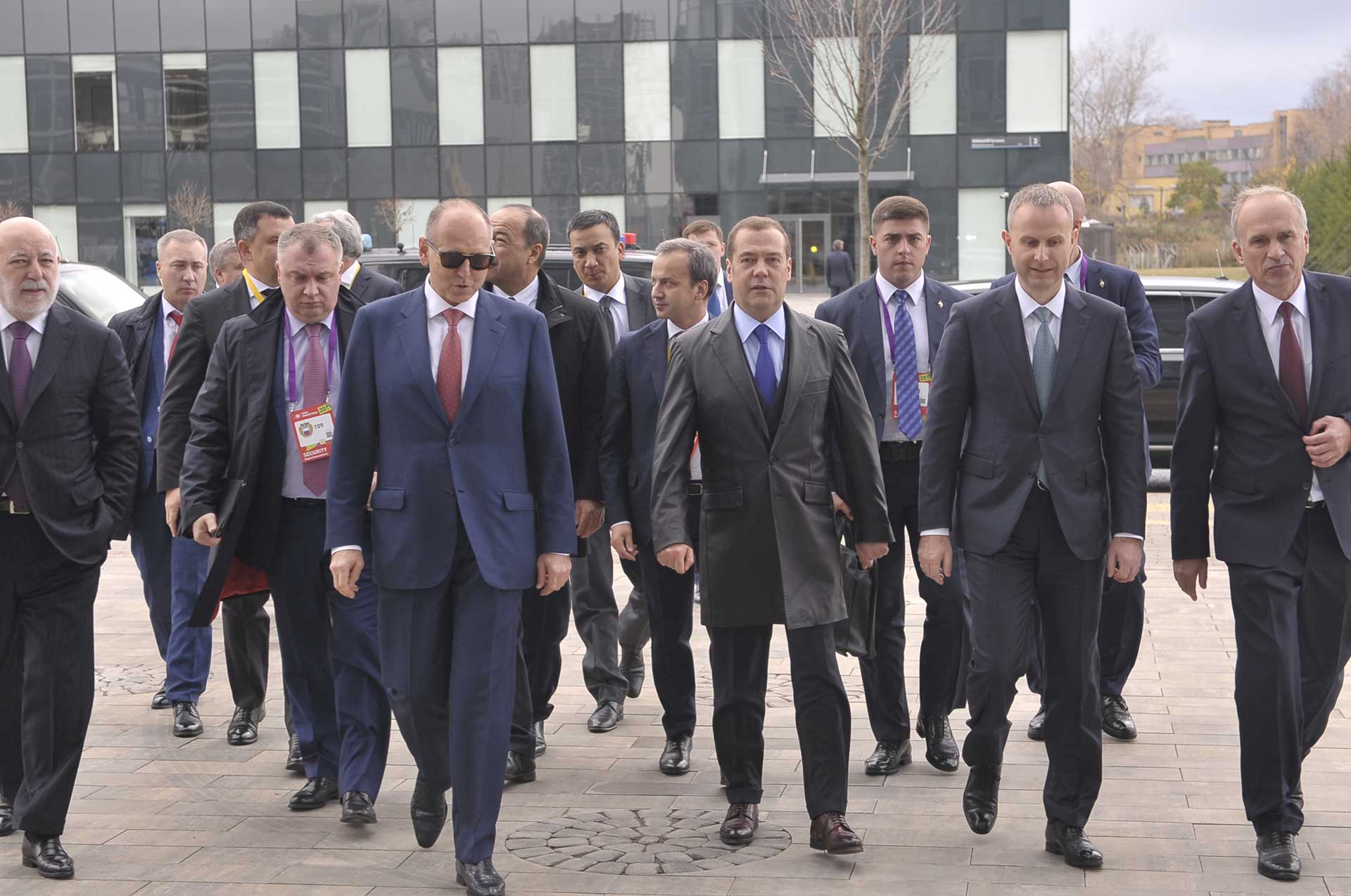 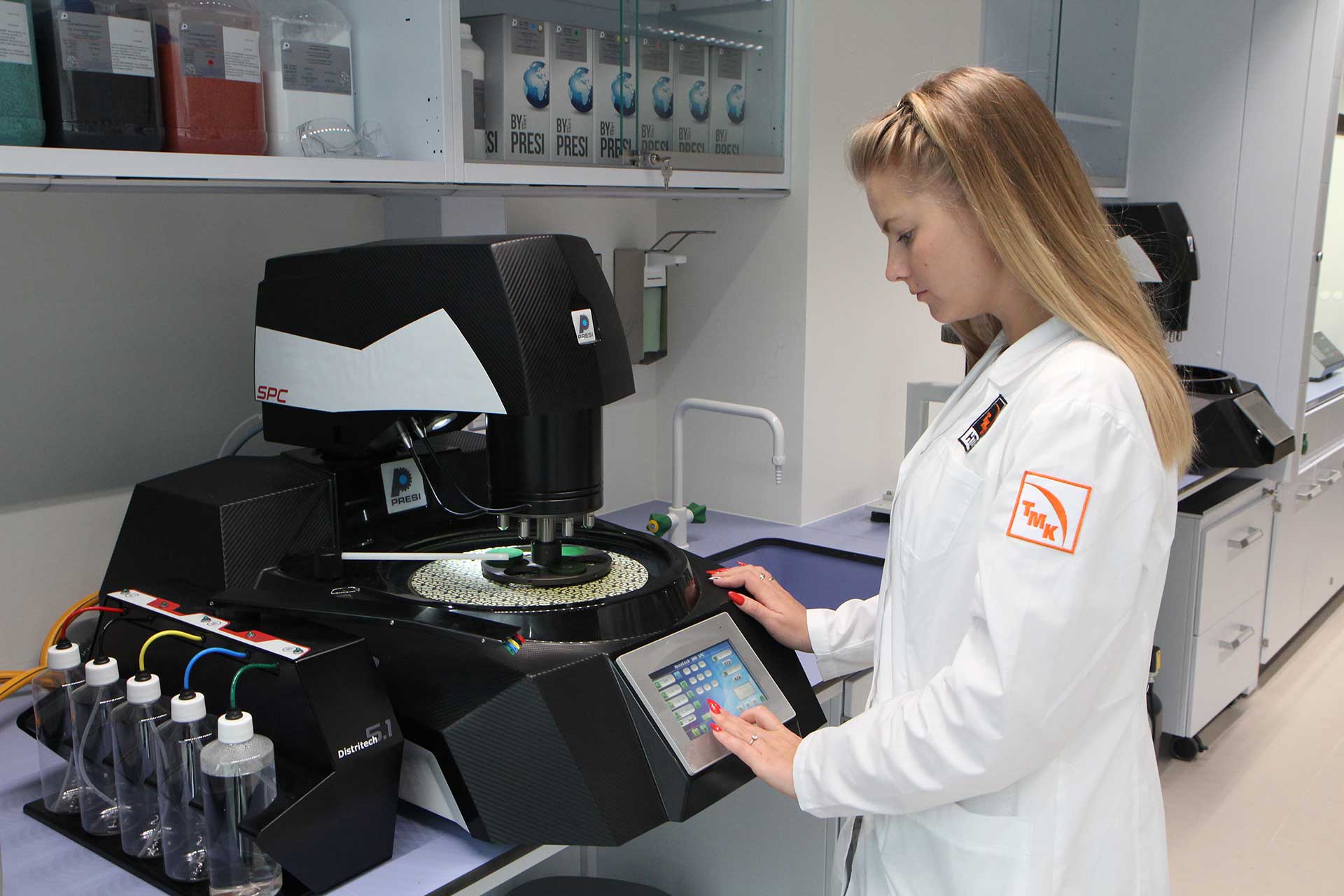 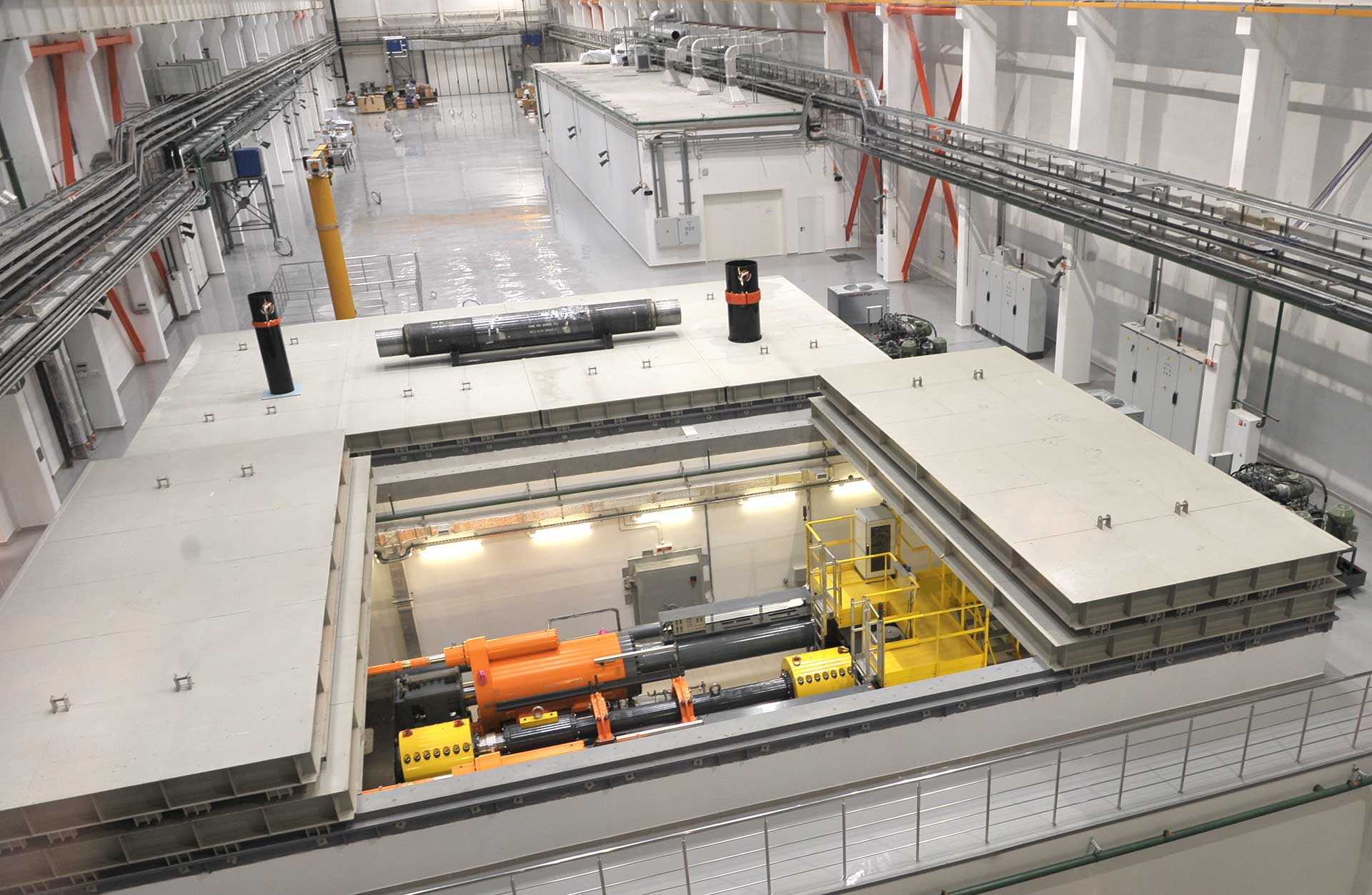 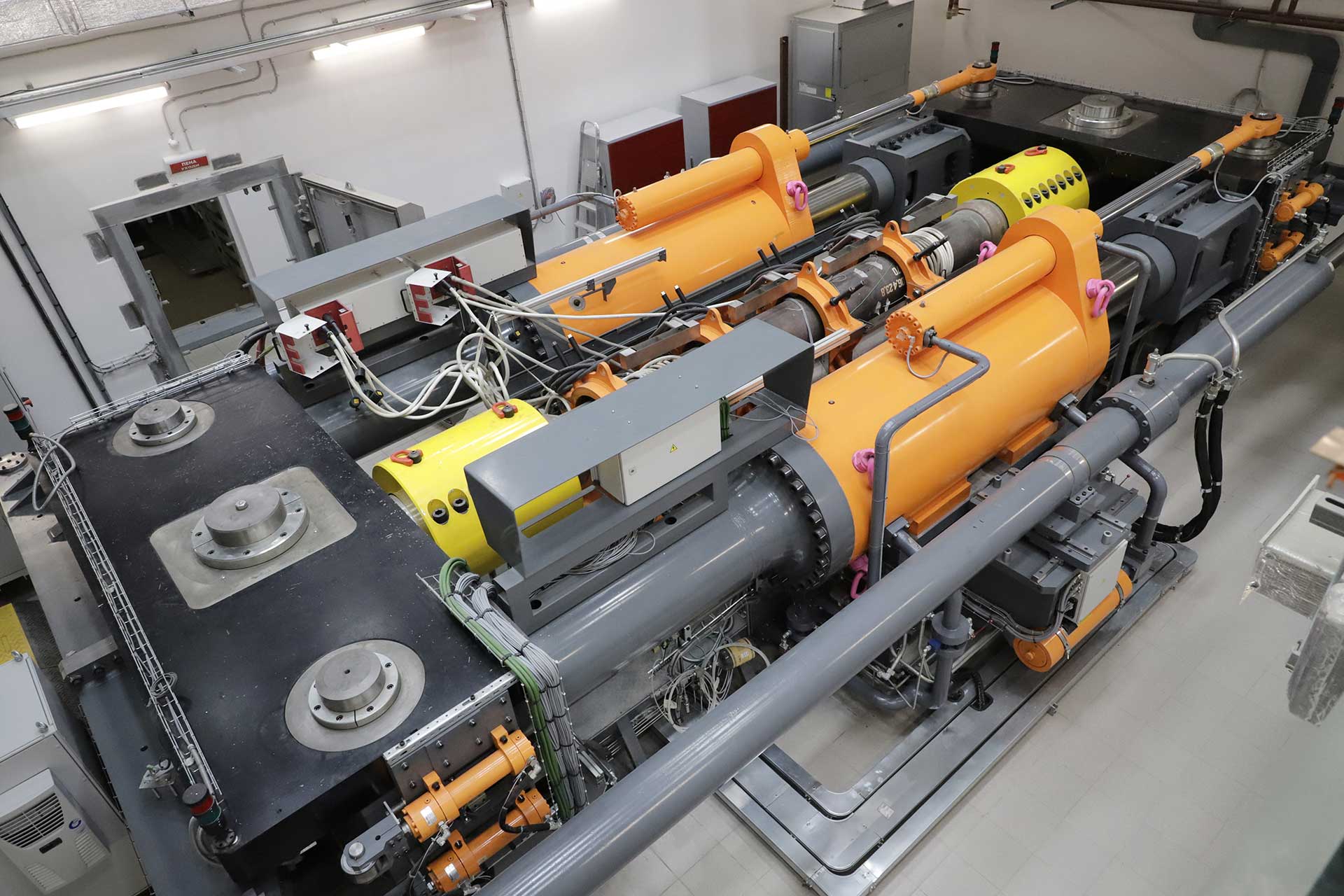